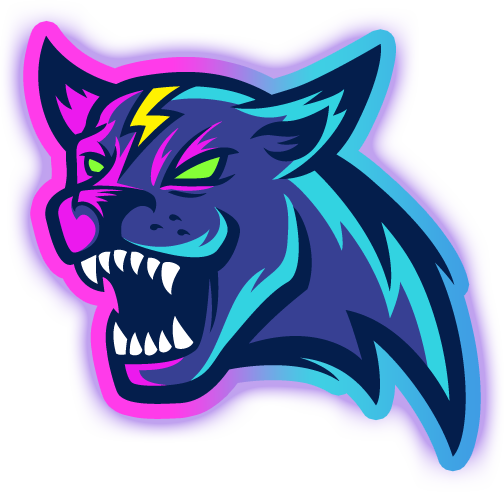 Enjoy our benefits, only at turbosmurfs.gg

Our lol smurfs are top notch

Our accounts are unverified.

Reasons to own a smurf

We all love to see our rank go up in league of legends, every week we jump onto summoner's rift for a ranked game just to climb to that next rank, but we all know there are factors that we cant control that determine if we win the games or not.

However there are many things that are in our control, such as owning a second lol account. You may ask, how can owning a smurf account help me gain elo? Well the answer is simple, one of the biggest factors for losing games in league is playing on your main account when you are tilted.

Maybe you had a bad player in the jungle a ranked game, he didn't gank you once during the whole game and you just lost, so what do you do, well naturally what many of us do is just queue up for another game while being tilted, this is a big no!

It has been known for a long time now that the highest ranked challengers and pros stays at the top of the ladder due to owning multiple smurfs, take Fnatics Caps for example, he has one account ranked top 10 and then over 5 accounts below that, the reason he can stay so high at the top on his main account is because whenever he feels he isn't playing at his best, he can easily just switch to another lol account. 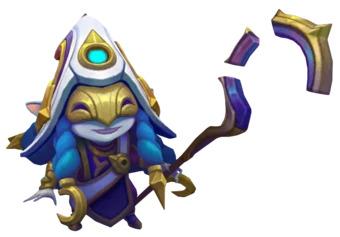 Is it safe to own a lol smurf

It is 100% safe and allowed to have more than one lol account to play on, you can see there are multiple streamers doing unranked to challenger climbs every day on twitch. Most of those streams are even endorsed and sponsored by riot games.

Why you should get your league of legends account from us

As you might understand by now, we are experts at league of legends accounts, we have been in the lol smurf business for quite some time and are a well known name in the smurfing community.

All of our league of legends accounts comes with 7 day warranty, this means that if something would happen to your account we will 100% reimburse it, make sure to read our terms of service to know exactly what our warranty covers regarding our unranked smurf purchases.

We also offer instant deliver, have you ever bought something and have eagerly waited for it to come? Well thats not the case at turbosmurfs, once you have decided that you want to buy a smurf account and go through with the checkout, your account details will be sent directly to your email.

If you still are not convinced, please check our reviews on trustpilot, where you can see our rating from people who bought our lol smurf account and love us for our service. 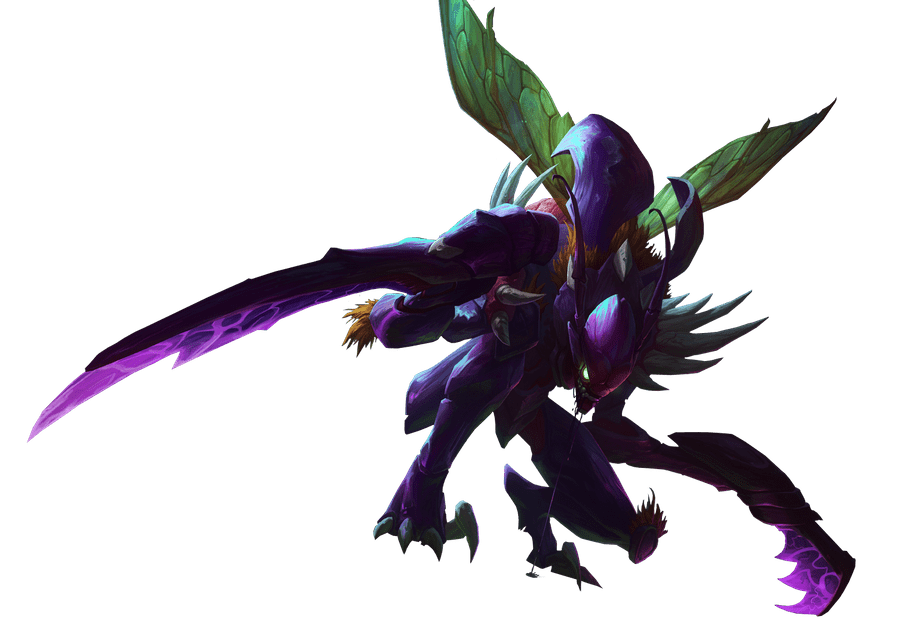 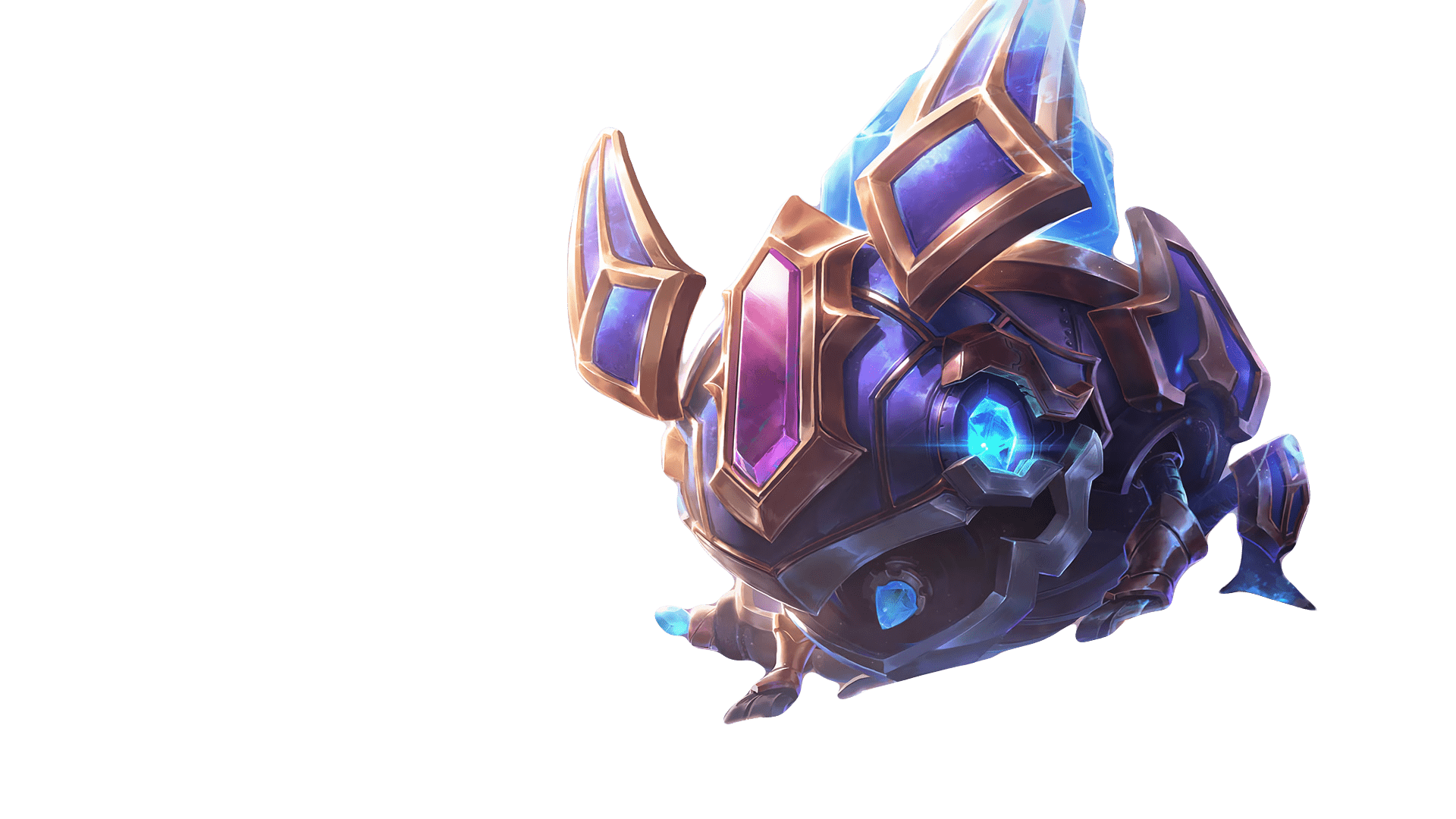 We are two founders located in Europe who love league of legend, who are exactly like you, we met eachother playing in elo hell on our main account.

As we played on our mains we decided to smurf, but finding a good site for unranked smurf was hard and when we finally found a store that was selling league of legends accounts it cost over 20€, so we decided that we had to do something about it and thats how Turbosmurfs.gg was founded.

We are two high elo players, enjoying league of legends just like you that just happened to become cheap league smurf account sellers just to make it easier and safer for everyone else to get a fresh ranked account for their upcoming climbs.

About the league EUW Server

It is said that EUW is one of the best server in the world, some even say its in par with the korean server.

Europe West was the second league of legends server to ever exist after North America, it is home to some of the best players in the world, just to name a few we have Perkz, Caps, Rekkles, Xpeke, Jankos and many more, but we also have the famous elo boosting player RAT IRL, which is as proven the worlds 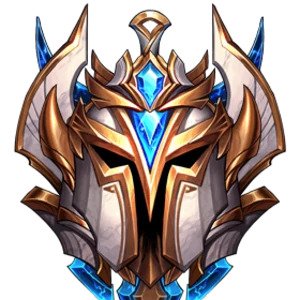